Self-Concept – What is it, why you must know about it and its importance in Psychotherapy

If you were to introduce yourself in a few sentences, how would you define yourself?

You will mostly rely on the knowledge or experiences you had in the past or anything that resonates with you, but have you ever thought about your ‘concept’ of yourself? 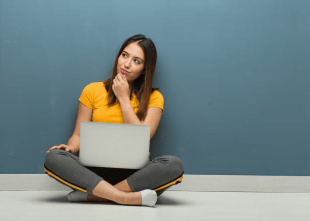 Self-concept refers to personal knowledge of who you are, encompassing all of your feelings and thoughts about yourself, personally, socially and physically.

Self-concept also includes knowledge of how you act or react, your capabilities, and your individual preferences and characteristics.

Our self-concept develops most rapidly during early childhood and adolescence, but continues to form and change over time, as we keep discovering ourselves. 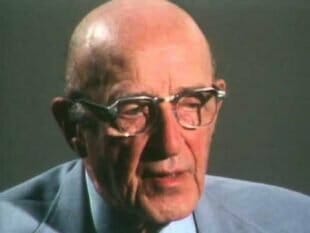 Carl Rogers, one of the founders of humanistic psychology, suggested that self-concept includes three components –

Self-image is how we see ourselves. Self-image includes what we know about ourselves physically (e.g. brown hair, blue eyes, tall), our social roles (e.g. wife, brother, gardener), and our personality traits (e.g. outgoing, serious, kind).

Self-esteem is the value we place upon ourselves. Individual levels of self-esteem are dependent on how we evaluate ourselves. Those evaluations incorporate our personal comparisons to others as well as others’ responses to us.

We can have high self-esteem in some areas (“I am a good student”) while simultaneously having negative self-esteem in others (“I am not well-liked”).

The ideal self is the self we would like to be. Often there’s a difference between one’s self-image and one’s ideal self. This incongruity can negatively impact one’s self-esteem.

While it is difficult, if not impossible, to achieve perfect congruence, greater congruence will enable self-actualisation. Incongruence between the self-image and ideal self means there’s a discrepancy between one’s self and one’s experiences, leading to internal confusion (or cognitive dissonance) that prevents self-actualisation.

When and how this self-concept developed! 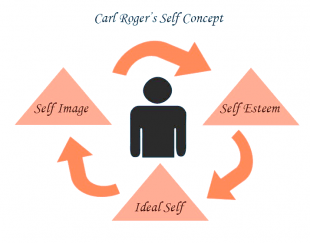 Before the age of 2, children begin to differentiate themselves from others.

By the ages of 2 and 3, children understand that they are separate and unique selves. At this stage, a child’s self-image is largely descriptive, based mostly on physical characteristics or concrete details. Yet, children increasingly pay attention to their capabilities, and by about 6 years old, children can communicate what they want and need. They are also starting to define themselves in terms of social groups.

Between the ages of 7 and 11, children begin to make social comparisons and consider how they’re perceived by others. At this stage, children’s descriptions of themselves become more abstract. They begin to describe themselves in terms of abilities and not just concrete details, and they realise that their characteristics exist on a continuum.

For example, a child at this stage will begin to see himself as more athletic than some and less athletic than others, rather than simply athletic or not athletic. At this point, the ideal self and self-image start to develop.

Adolescence is an extremely crucial period for the development of self-concept. The self-concept established during this period is usually the basis for the rest of one’s life. During the adolescent years, people experiment with different roles, personas, and selves.

For adolescents, self-concept is influenced by success in areas they value, and the responses of others valued to them. Success and approval can contribute to greater self-esteem and a stronger self-concept into adulthood.

Nature of Self Concept

It is important to understand that self-concept is diverse in its nature.

We hold numerous ideas about ourselves. Some of those ideas may only be loosely related, and some may even be contradictory. These contradictions don’t create a problem for us, however, because we’re conscious of only some of our self-knowledge at any given point in time.

Self-concept is made up of multiple self-schemas. The idea of self-schema is useful when considering self-concept because it explains how we can have a specific, well-rounded self-schema about one aspect of the self while lacking an idea about another aspect.

Self-Concept has Cognitive and Motivational Roots

At the same time, according to self-perception theory, self-knowledge is acquired in much the same way as we acquire knowledge about others: we observe our behaviours and draw conclusions about who we are from what we notice.

While people are motivated to seek out this self-knowledge, they are selective in the information to which they pay attention. Social psychologists found three motivations for seeking self-knowledge: 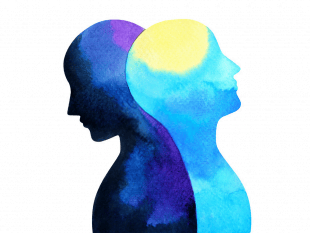 Our ability to call up certain self-schemas while ignoring others makes our self-concepts malleable.

In a given moment, our self-concept is dependent on the social situations in which we find ourselves and the feedback we receive from the environment.

In some cases, this malleability means that certain parts of the self will be especially salient.

For example, a 14-year-old may become especially aware of her youth when she is with a group of elderly people. If the same 14-year-old was in a group of other young people, she would be much less likely to think about her age.

Many people can remember instances of both opposing characteristics, but individuals will generally perceive herself as one or the other (and act in accordance with that perception) depending on which one is recalled. In this way, self-concept can be altered and adjusted.

The interplay of self-image, self-esteem and ideal-self has a major influence on the way the client perceives himself/herself and their ability to handle life situations. This in-turn influences the clients thoughts, feelings and behaviours.

Positive suggestions can be given in a hypnotic state for developing healthy self-esteem.

SOFT SEA Coaching model can be used to help clients identify skills, which when developed and applied can help them move closer to their ideal-self. Coaching sessions coupled with Future Pacing can help the clients develop and apply these skills naturally and effectively.

In case self-image and self-esteem are being influenced by intense negative past experiences, the therapist would need to help the client explore, understand, learn from… these experiences. Inner Child Healing or Regression therapy from Hypnotherapy or Changing personal history or Timeline from NLP are some of the techniques that can be used for the same.

If you are a psychologist who would like to help clients develop a healthy Self-Concept, we would highly recommend using an eclectic approach to therapy.

5 tips to Turn Weakness into Strength

Introduction Most of us wish to be identified only with our strengths, don’t we? Some even try their best to hide their weaknesses. They feel that their weaknesses would make 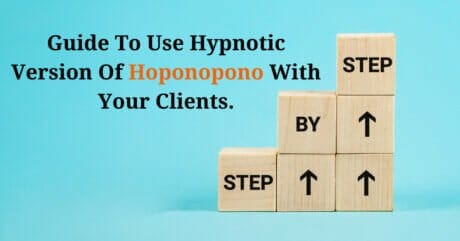 Step By Step Guide To Use Hypnotic Version Of Hoponopono With Your Clients.

The Hoponopono Prayer Revolves Around Four Key Statements-: The Hypnotic form of Hoponopono revolves around using guided imagery to help clients actually experience the essence of these statements The Steps 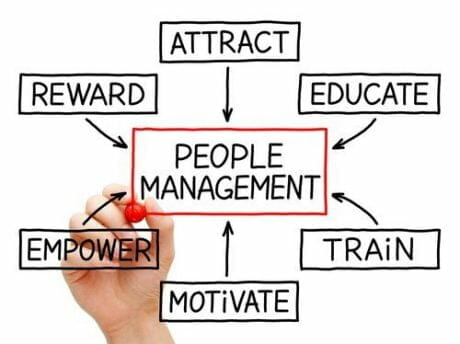 Why HR Professionals should get trained in Cognitive Hypnotic Coaching?