Map is not the territory – NLP Presupposition

In this post, we will explore one of the most important concepts and presuppositions of NLP, that is Map is not the territory. This understanding is the basis of our Cognitive Hypnotic Coaching™ and Cognitive Hypnotic Psychotherapy™ Programs.

Simply speaking: What we think the world is, is different from what the world really is !!!

Wait a minute, why would our senses not be able to grasp certain things?

Why Map is not Equal to Territory?

Simply because, neurologically, our senses are limited and operate only within a bandwidth. This is why we cannot hear the ultrasonic sounds that bats create.

On top of this, our senses are also influenced by our social and individual conditioning, i.e. based on our experiences, we create certain generalizations and certain beliefs and then delete or distort our observations to keep them in line with our generalizations.

Now with this incomplete & distorted observation, we create an internal representation of the world which is, at times, very different from the world.

This internal representation is the MAP.

Why is it important to understand that map is not equal to territory?

When we feel there is a problem in our life, in most cases, the problem is in the internal representation (that is map) and not in the outer world (that is territory or reality).

The map is not the territory: Example

One day I saw a friend walking on a road and called out his name.

As I took his name, I saw him begin to walk faster away from me. What I did not see was that he was wearing an earphone (so he wasn’t able to hear my voice) and was trying to catch a bus (so he started walking faster). Based on what I observed and my generalization that people don’t like me, I interpreted this as him trying to ignore me.

For many days I kept wondering why did he avoid me?

Did I do something that made him angry, or has he done something because he couldn’t face me?

Though I thought there was a problem, the problem was only in my map and not in reality.

The map is not equal to territory: Exercise

Now for the coming month, I would like you to take up the following exercise.

Whenever you think there is a problem, just ask yourself, “Is this problem really real, or is it just a part of my map?”

And you may be surprised to know that just this question can make many positive changes in your life.

Now that you understand what we mean by “map is not equal to territory”, it is also important to remember another NLP Presupposition that people respond as per their maps and not reality. 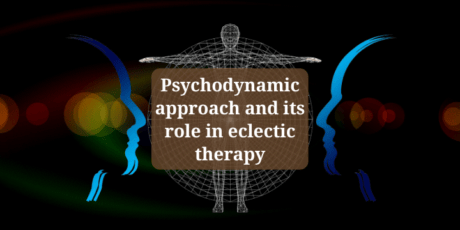 The psychodynamic theories includes all those theories in psychology which believe that human functioning is based upon the interaction of drives and psychological forces within the person, the unconscious factors 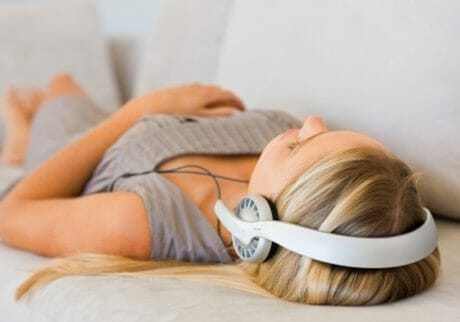 What does Deep Trance Phenomena mean?

The term “deep trance” is used to refer to a number of altered states that are characterized by profound relaxation and loss of control over the body, as well as