A few days ago, a friend lost her cell phone. She kept looking for her phone (a good thing to do, for some time) for like eternity. After a point, I felt exhausted seeing the number of times she checked her bag to find her phone. Around this time, her father entered the room and asked her for her phone because he wanted someone’s number; she said she would text him in a bit.

Her reply sounded like a lie to me. I found it weird but didn’t say anything. After an hour or so, the fact that her phone was lost sunk in. She cribbed a bit and went to her father and told him that she has lost her phone, thus can’t help him with the number.

This is when it struck me that she was not lying but was in denial!

Denial is a defense mechanism! It is an unconscious refusal to admit or to recognize something that has occurred or is currently occurring.

Then, what is lying?

Many people get confused between lying and denial. However, there is a difference.

Lying is more often a deliberate tactic of impression-management, manipulation, and responsibility-avoidance. E.g. after a boy was caught shoplifting, he denied it completely to save himself from punishment! Here denying the deed includes purposeful lying. Lying can be conscious and at times even unconscious for habitual liars i.e. they may lie automatically without even thinking.

Denial happens unconsciously! Its purpose is to save the person from unbearable feelings. In many cases, there might be overwhelming evidence that something is lost, yet the person will continue to deny its loss not because he is lying but because he doesn’t even believe that the loss has happened.

A person is in denial to unconsciously avoid the extremely uncomfortable feeling that he would have to face. For example, after being diagnosed with a terminal illness, the person may completely deny the reports and refuse to go through treatment for the same.

Mental healthcare experts place denial at the first stage of coping! Denial is also the first stage out of the five stages of loss conceptualized by Elisabeth Kubler-Ross in her book on death and dying.

Therefore, when an unpleasant event takes place, the first impulse of disbelief begins the process of coping. For example, the news that an aeroplane in which your friend was has crashed may put you in denial. You may feel this hasn’t happened and you may check and re-check with others. Or let us say in my friends’ case, the disbelief that her phone was lost saved her from the feelings of guilt and anger initially!

Denial is an unconscious tool, very powerful in nature. It is adequate temporarily, but not always particularly healthy as a way to mitigate emotional pain. 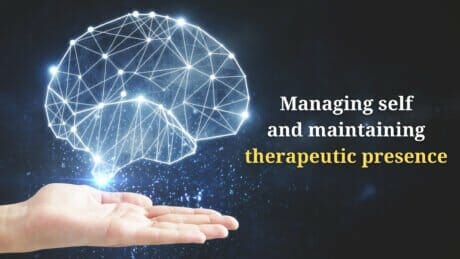 Managing self and maintaining therapeutic presence

The systematic observation of the facts has had unequal importance throughout the history of Psychology: It did not have great development until psychology began to be considered as “behavioural science”,

If the huge popularity of the BBC’s ‘Sherlock Holmes’ has got you, like everyone else, and if you have ever wondered about this legendary character’s miraculous skills of deduction, memory, 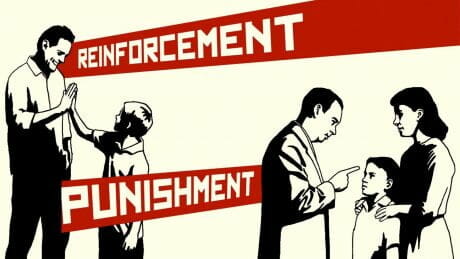 Operant Conditioning is a method of learning that occurs through rewards and punishments for behaviour in other words it is a type of learning in which an individual’s behaviour is modified by its consequences or the response the behaviour gets.