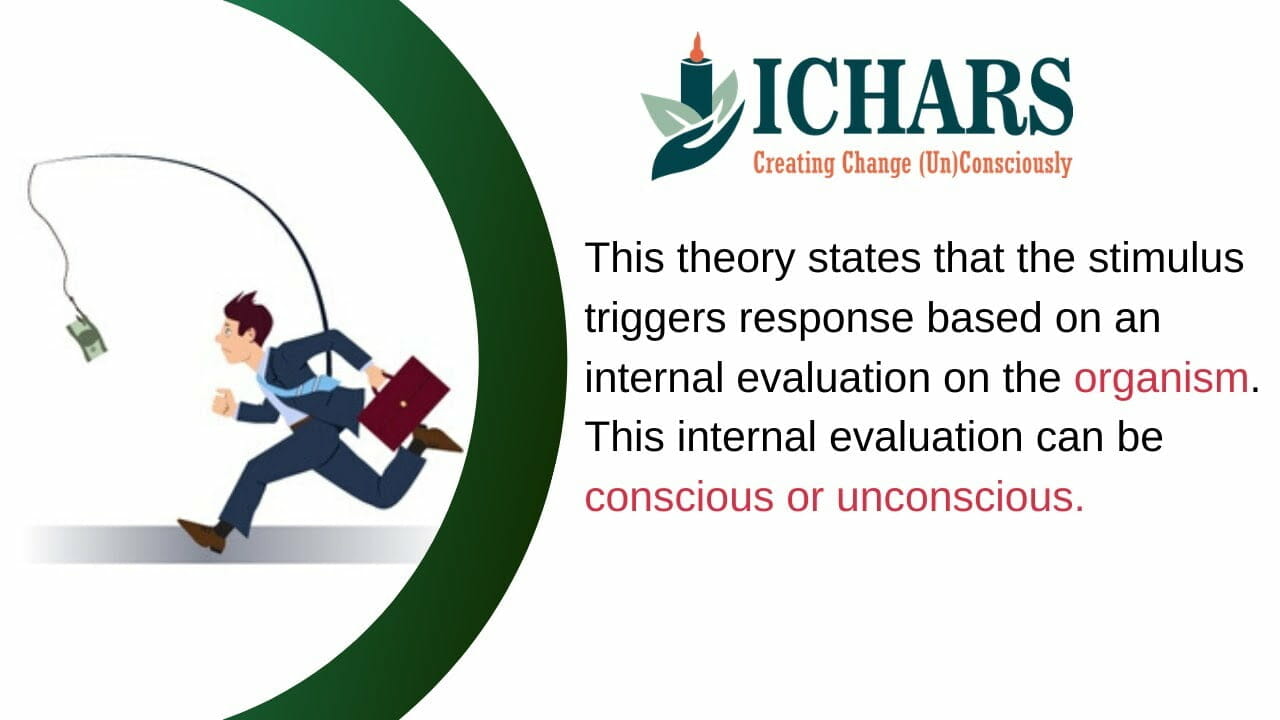 In this post, we will focus on one of the most important concepts from behavioural psychology, namely: the S-O-R Theory. S stands for Stimulus, O for Organism and R for Response.

Have you ever wondered what drives our behaviours and our responses?
Why we do what we do and how exactly do we do it?
Why is it that some people get anxious when asked to speak in front of a large audience while some others feel excited about the same?
Why a person looks at a cockroach or a lizard and jumps and shrieks and shouts, while another may simply feel amused looking at this person thinking “what is the worst the cockroach can do”?
Why some people regularly have an internal conflict when the alarm rings in the morning while others get up immediately?

That is exactly what the S-O-R theory from behavioural psychology can help us understand.

Did you notice how in each of the above scenarios there is an external stimulus that results in a behaviour or a response? The response in some cases is desirable and in some undesirable.

This is popularly known as the Stimulus-Response theory in behavioural psychology.

But wait, are these behaviours really responses or are they reactions?

These are Reactions as the behaviour is not a result of conscious thinking but is more like a reflex to the stimulus.

Let us look at each scenario one at a time to understand this.

A person who gets anxious on being told that he needs to speak in front of a large audience is getting anxious because he is imagining, hearing, thinking about what can go wrong when they are on stage. It is like a story playing in his mind. Probably people throwing slippers and tomatoes at him.

Whereas the person, who gets excited about being asked to speak in front of the audience, probably has a different story playing in his mind. Maybe people giving him a standing ovation.

As far as the cockroach is concerned. Most people who have a phobic response to cockroach will tell you that logically they understand that their response is too exaggerated but that they are just not able to control it. Probably the story playing their mind is also exaggerated like the cockroach becoming really big and eating them alive.

Did you notice the difference between the two scenarios?

In the third scenario, the person who wakes up without a conflict wakes up because the story that the mind plays when the alarm rings is that which motivates him to get up. So the story for a boy who has recently developed a strong crush on lets’ say a girl who jogs every morning, is the one where he gets to see her and maybe even talk to her.  The story is enough for him to wake up immediately. But for a person who finds it difficult to wake up and instinctively puts the alarm on snooze, the story probably revolves around the comfort of the bed and the blanket or revolves around doing something that they would rather prefer to avoid.

So instead of just Stimulus-Response, we have added a new element between them. In behavioural Psychology, this new element is known as Organism and the theory is known as Stimulus-Organism-Response (S-O-R) theory.

What is the Stimulus-Organism-Response or the S-O-R theory?

In each of the scenarios, the internal story becomes the basis of unconscious / relatively automatic evaluations that triggers an emotion which then leads to the response. In general, this response can be internal like increasing of the heart-beat, sweating or external like shrieking and shouting.

Which brings us to the question where does this story come from?

This story can be a result of past experience, personal or observed, or a suggestion or may purely be an imagination of the person.

More than the source of the story, what is important for us is the understanding that between the stimulus and response there is something that is happening in the mind. So if we would like to change these relatively automatic responses, we can begin with changing or replacing the existing story with a new one that supports the desired response.

So, if we could change the story in the mind of the person who is anxious about public speaking from people throwing tomatoes at him to people giving him a standing ovation. It would help, wouldn’t it?
For the person who created a story of the cockroach becoming bigger what if we made the cockroach smaller in the new story and added humour to it. Would the person still have the same phobic response, most probably not, right?

The same can be applied to the person who wants to get up early in the morning but isn’t able to.

For example, when I look at a particular dress and decide to buy it, I buy it again because of a story that may include, the answers to the questions:

It is just that this story is more a result of my conscious analysis and the other ones were more automatic. Once you understand this the application of this model becomes really broad. We can apply it in sales, marketing, journalism, politics. Pick an area and you would probably find a way to make use of this understanding.

Having said that, for this understanding to be applied especially in therapeutic setup, we still need to answer two questions:

Most of the articles which have the tag “Technique” on our blog focus on exploring the probable cause of specific issues that people experience in their life.

If you are a coach or a trainer, who is looking at advanced coaching competencies you must seriously consider enrolling for the Coaching Certification Program.

If you are a psychologist who is looking at mastering a truly eclectic approach to psychotherapy then you must look out for our comprehensive and internationally accredited advanced therapeutic skill development program.

If you are looking for a comprehensive introduction before joining the complete course, you can begin with the online foundation course. 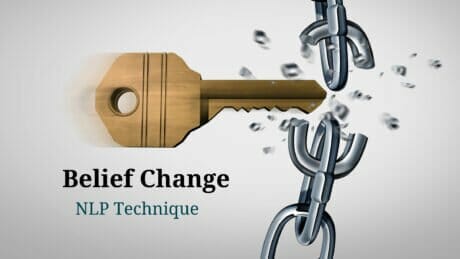 Introduction In this post, we will focus on understanding what is the psychological defense mechanism of displacement, why we use it, how it can lead to certain problems and the

Hypnotism has always been surrounded by misconception. Unfortunately, the internet is a very unreliable source of information and many websites contain extremely misleading information. This page provides definitions of hypnosis