Common Misconceptions and Myths about Hypnosis and Hypnotherapy 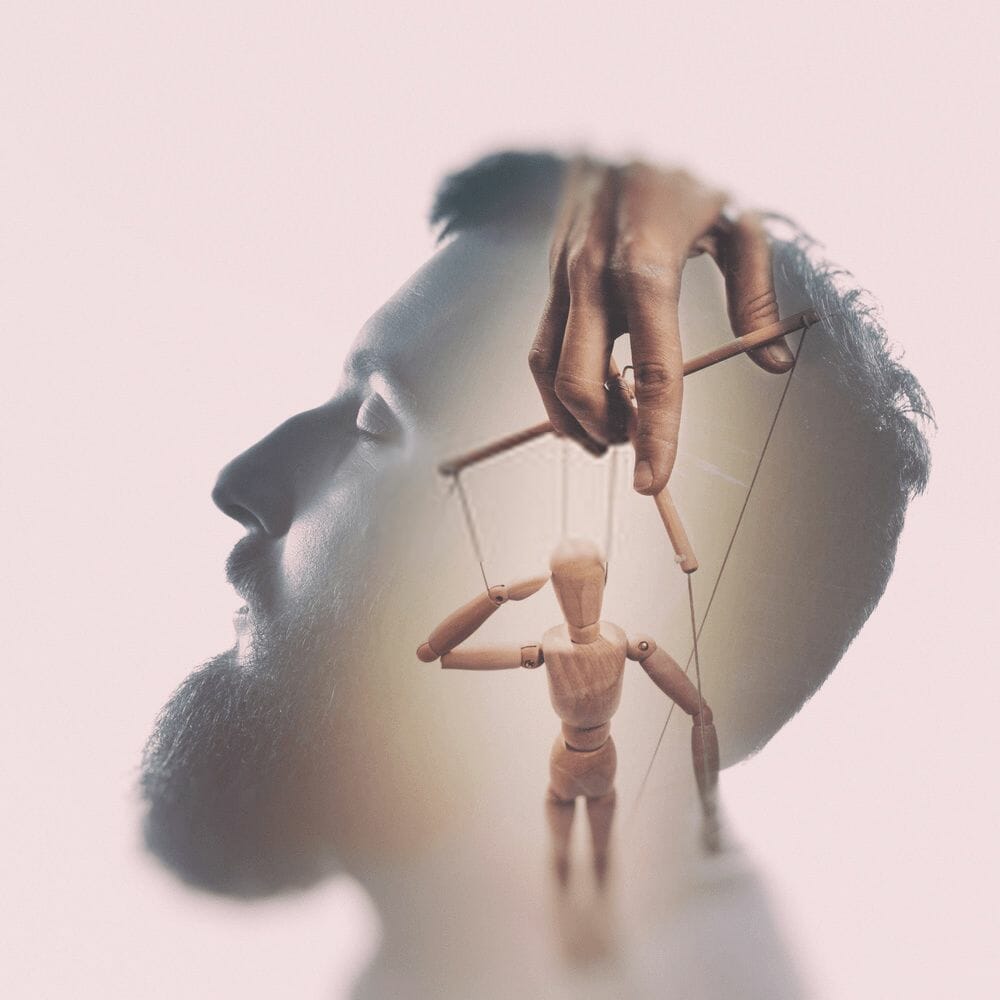 Hypnosis is not magical or mysterious when you know the true facts. It can be understood as a state where a person is receptive to suggestion or as a group of techniques for focusing the mind so that the unconscious can absorb pre-agreed suggestions, in order to facilitate change.

Lack of awareness combined with how entertainment media has projected hypnosis has led to widespread misconceptions and myths about it and its application in therapy.

So in this post, we are focusing on the most common myths about hypnosis and hypnotherapy, along with debunking them with clear and precise information.

What is Hypnosis? – The Complete Guide
The Curious Case of HypnosisWhen we talk about what is hypnosis, we often tend to be either talking about: the

Myth 1: A hypnotist might turn you into a chicken or pull some other silly or embarrassing tricks on you

However, you will easily return to your normal state at the end. In a clinical setting, you only agree to the therapeutic goals for the session, so that is all that will occur. It is important to remember that Stage and Clinical hypnosis are two very different disciplines, though both processes work because the subject or the client is willing to support the hypnotist.

Myth 2: You must be weak-minded if you can be hypnotised

The truth is that everyone can be hypnotized.  As a matter of fact, each one of us is using hypnosis in some form every single day of our lives either consciously or unconsciously.

Myth 3: You are asleep when in a hypnotic trance

Many years ago hypnotherapists did use suggestions of ‘sleep’ when guiding someone into a hypnotic trance. However, this is rarely done now as most hypnotherapists agree that this can confuse the subject as to what state of mind they are aiming to achieve. Most now use suggestions of deep relaxation rather than sleep. However, the media seem to still continue to portray a very outdated image of a hypnotist.

Myth 4: Hypnotists swing a watch in order to hypnotize a subject

Hypnotherapists rarely do this, although it is one technique that can be used out of thousands of others. I personally do not do this as I wish to distance myself from the stereotype of a stern and sinister hypnotist, with a thin black moustache, wearing a tall dark hat, and a manic stare in his eyes. However, I am happy to swing a watch if a subject specifically asks for this.

This is simply not true, despite what the tabloid press occasionally claim. On rare occasions, a subject may not come out of the trance straight away. This is usually because they are enjoying the relaxing state so much that they don’t want to come out. A few gentle prompts, such as threatening to charge double for a longer session, is always sufficient to wake them!

Myth 6: You will become stuck in hypnosis if something happens to the hypnotist

Again this is not true. A person will eventually become bored and will just get up when they feel like it. The hypnotist holds no special power over the subject whatsoever. In fact, a person can hypnotize themselves. This is called self-hypnosis, and they can wake themselves whenever they choose.

Myth 7: Hypnosis is dangerous in the event of a fire or another disaster

A person in a hypnotic trance is just as aware, if not more so, of potential danger. If a fire broke out during a session, a person would easily come out of the trance and deal with the situation immediately, and in an appropriate way.

If you drive a car, then you might be able to understand what I am about to say. When driving we often slip into a trance, especially when we are driving routes that we often take, such as to and from work. We can slip into a trance and daydream and barely remember the journey at all. Sometimes we may even wonder how we managed to get to our destination at all!

In the event of danger, we instantly snap out of this state and deal with the situation. In fact, we probably deal with it quicker and more effectively as our minds do not have a chance to ‘over think’ with the conscious mind and slow down the response.

Myth 8: You are not hypnotized if you can hear the hypnotist

This is also not true. Each person has a unique experience of hypnosis. Some people consciously hear the hypnotist, whereas others do not. This has no bearing on the success of the session whatsoever. It is usually down to choice. You can choose to allow your mind to drift away, or you can choose to listen carefully to what the hypnotherapist is saying. Some people simply cannot resist allowing their minds to drift away, as they gain so much relaxation pleasure from it.

Myth 9: You can be made to reveal your deepest secrets when in a hypnotic trance

Since your mind is fully aware and awake during a hypnotic session, this is not possible. If you really do not want to talk about something then you are under no compulsion to do so. A person can easily lie and are more likely to be creative with the truth when in a hypnotic trance, which is why courts will not accept the testimony of witnesses who are in hypnosis.

What is Hypnotherapy? – Complete Guide
Hypnotherapy is a therapy that is undertaken with a subject in a hypnotic state. What is the difference

It’s funny how even quite intelligent people sometimes believe this! A hypnotist is a normal person who eats, sleep, feels happy and sad, and loses their car keys. There is nothing special or magical about them at all. We have simply been trained, and have honed this training with experience, to help guide people into a hypnotic state.

A stage hypnotists may play on having ‘hypnotic powers’ in order to add excitement and drama to their shows, but they too will readily admit that they are simply using techniques that have been learnt and developed with practice and experience.

Myth 11: Hypnosis is just another name for Relaxation

While relaxation is one of the ways of inducing a hypnotic state, it is not the only way. Hypnosis can be induced in multiple ways. Any intense emotional experience, be it excitement or even anxiety, can induce a hypnotic state. So in short Hypnosis is not just another name for relaxation, neither is relaxation a pre-requisite for Hypnosis.

Some therapists say that people think or do things in hypnosis because it’s expected of them and by them. They are fulfilling a role. They want to please the hypnotist. So there’s no altered state of consciousness, there’s simply a motivation to act as though hypnotized. This theory might hold for stage performances and the like but can hardly apply to surgery. Thousands of hypnotized persons have benefited from operations with no chemical anesthetic.

If you have more questions and need clarifications for other myths about hypnosis that are not listed on this page, please feel free to connect with us. 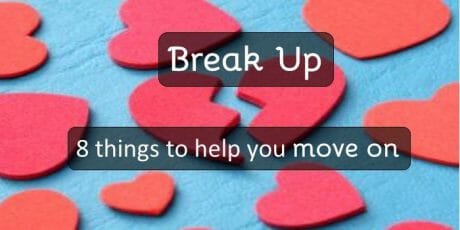 Introduction In this post we will look at simple tips that can help people move on from a relationship after a breakup. We will also discuss the different techniques that 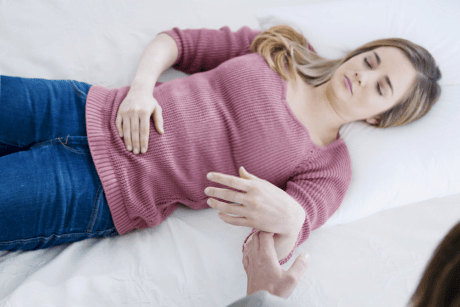 What is Hypnotherapy? – Complete Guide

One of the most common applications of Hypnosis is in the field of change work. Hypnosis can be applied in combination with different Coaching Models and Therapeutic approaches to help clients achieve their goals and overcome intense emotional issues more naturally, effectively and sustainably. 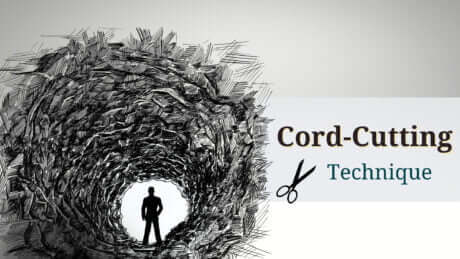