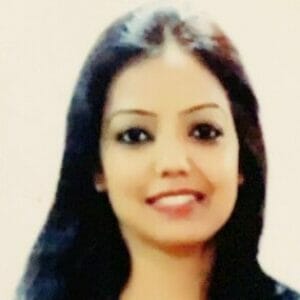 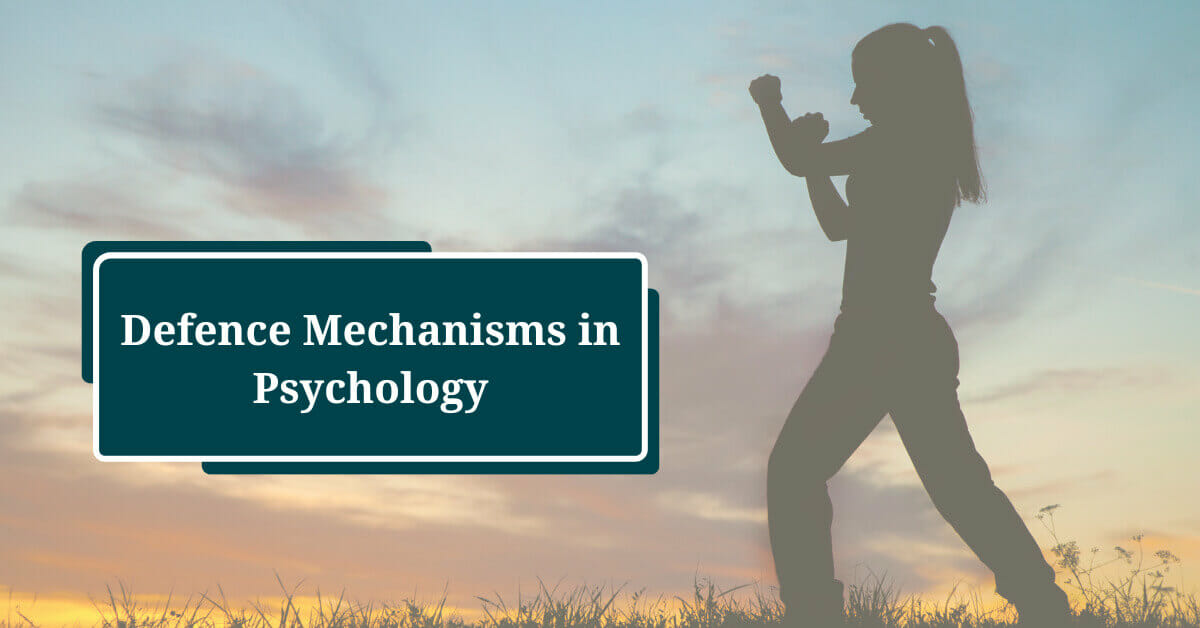 What are they and how are they holding you back

Imagine the Human Mind, poised like a soldier within the Human Body. It seems that this tiny soldier is out to guard himself against all those things that he does not agree with, irrespective of the veracity of whatever comes upfront. Nothing is more important to this Mind embodied Soldier than the calm within – it will do anything to preserve the peace and tranquillity of the mind even if it amounts to proving the other wrong at any cost. This operational system of fighting and surviving (the so-called opposing/disturbing elements) of the Human Mind is a process of self-defence which is called the Defence Mechanism, which can be understood as its Survival Mechanism.

What exactly is a Defence Mechanism?

Defence Mechanisms are strategies that are employed by the unconscious mind to effectively manipulate situations, events, and people in a way that safeguards their own sense of well-being, escaping any kind of stress or undue discomfort that the system is not willing to handle.

To quote Anna Freud, the youngest child of Sigmund Freud, Defence Mechanisms are “Unconscious Resources used by the ego to decrease internal stress ultimately, that are devised by people to decrease conflict within themselves, specifically between Super Ego (Conscious Morality) and Id (Instinctive Demand)”. We shall learn more about Id, Ego & Super Ego in the sections below.

How the Defence Mechanisms work

Let us look at a few examples to understand how the Defence Mechanisms work.

Example 1: A student who fares badly in school tests blames the teacher for not teaching him well instead of taking on the responsibility of not putting the required kind of input into his work. Here, the student understands that taking the onus of the poor performance on self will only lead to frustration and a sense of shame within that will increase the stress on self, thereby harming his sense of self-concept. So, he unconsciously uses the defence mechanism of shifting the blame on the teacher for his poor performance, which many are not entirely true.

Example 2: An officegoer comes home from work only to scream at his wife for not keeping his clothes in the right place. This is because his boss has reprimanded him for his poor upkeep of official records in the day. So, since he could not retaliate and express his anger and frustration to his boss, he came home to release his stress on his wife to maintain his mental and emotional equilibrium, which had got disturbed because of his boss.

Hence, it will be safe to say that the Defence Mechanism is the mind’s way of maintaining its sense of homeostasis, even if it means manipulating reality.

Role of Defence Mechanisms in Psychology

As psychologists or even as very insightful people, we may encounter certain behaviour patterns in certain individuals who tend to use them repeatedly. Many such behaviours are adaptive, yet many may come across as maladaptive. These habits are not limited to behaviours but can also be thoughts /thinking patterns or even emotions/feelings. These are used as anchors in times of combatting certain stressful or unacceptable situations by these people. We all have certain patterns of defence mechanisms that we employ in facing our day-to-day situations.

At any point in time, all three aspects of the mind (Id, Ego, Super Ego) act in tandem and create the necessary struggle and tension inside the individual’s mind, because of which the chosen. The defence Mechanism is triggered in the individual’s Thoughts, Emotions or Behaviours for self-protection. This Operation of Defence Mechanism is proof of an underlying threat to one’s self-esteem and self. The concept where the triggered Defence Mechanism strives to protect and even restore the self in case of any harm.

What does the theory of Psychoanalysis say?

So, as we have already understood above about the three important structural aspects of the mind: –

Id (about basic needs, impulses, and desires to the extent of being hedonistic about pleasure)

Super Ego (about moralising the realisation of the demands of the Id by the ego in the paradigm of the rules, regulations, ethics, and morality it possesses)

As we have understood above, Defence Mechanisms are ‘Ego Protectors’. They are psychological strategies that are used to alleviate any kind of potential danger to the self. Here is a list of the different types of defence mechanisms and their operational characteristics.

So, as we can see above, the first line of defence of the human mind is the defence mechanism. They are a way of life and make it possible for us as individuals to stay sane and safe to a certain extent by not immediately reacting to challenging times.

The function of the Defence Mechanism can be likened to the circuit breaker in our home electricity boards, which often does the favour by breaking the electric circuit to relieve itself from the overwhelming load and thereby preventing damage to the other electrical appliances. Similarly, Defence Mechanisms break the circuit of a nonstop flow of thoughts and feelings and behaviour by purposefully resorting to another survival strategy to buy time to empower oneself to tackle the challenging situation.

However, having said that, once the defence mechanism overextends its limits and starts dominating the normalcy of life, one needs to seek professional guidance and mentor to be able to recognise and address the real issue at hand that is a threat to the self-esteem and self-concept at a particular point. This not only restores our original state of mind and self but also has an empowering impact on our new learnings.

If you are a psychologist who would like to learn how to help your clients develop healthy self-belief and overcome dysfunctional defence mechanisms, check out this comprehensive program that integrates the different approaches to psychotherapy.

NLP and CBT – Two Sides of the Same Coin?

If you have been looking to build your skills as therapist, you have probably heard about these terms more than once – NLP or Neuro Linguistic Programming and CBT or

3 Psych Tricks that keep you Addicted to Phone

Social media, app makers and other tech marketers want you to keep scrolling, so they use the most effective Hypnotic mind hacks to keep you gazing at that screen, to

Introduction No matter what you do in life, there are challenges that you would face in it. Knowing about these challenges can help us be more prepared for facing them.