Are you using Sublimation as a Psychological defence? 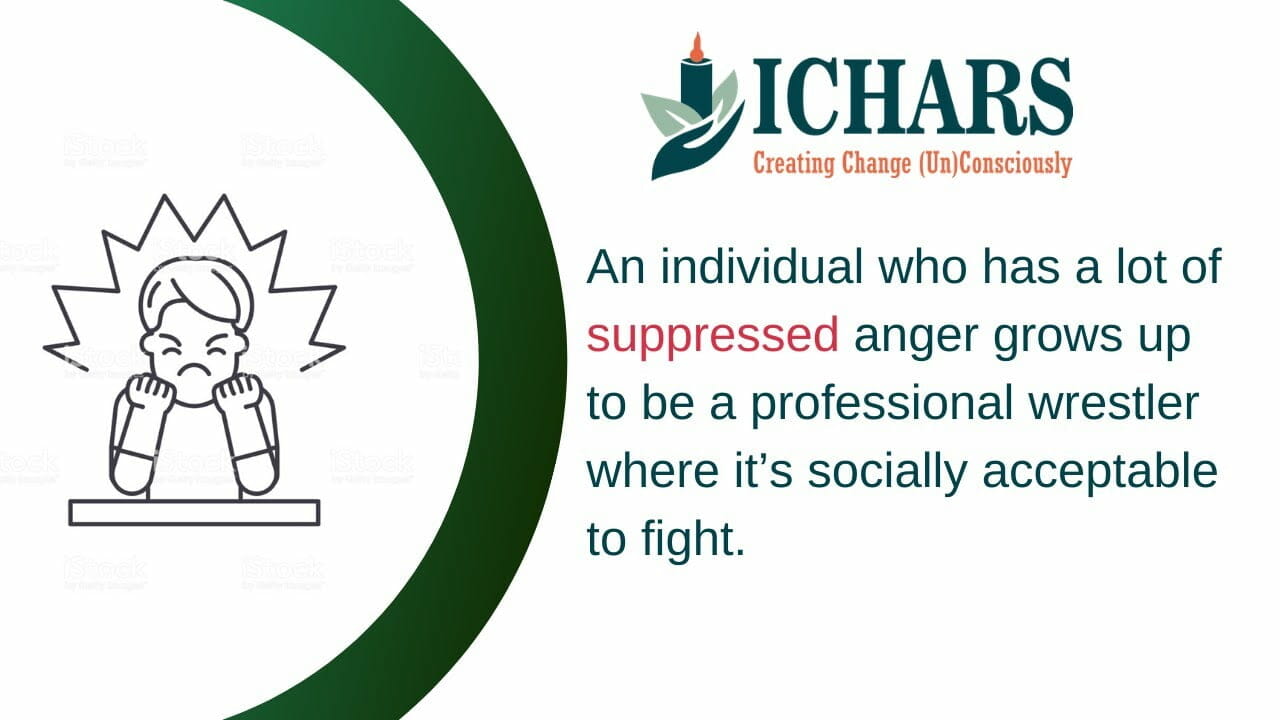 In this article / video we will focus on

Uma is a widowed woman; she has never had feelings for any man other than her deceased husband. She gets introduced to her daughter’s boyfriend and suddenly feels attracted to the young man.

What does Uma do?

She unconsciously transforms her unacceptable feelings into motherly feelings which are accepted in society. She starts funding his education, takes him and her daughter out for dinners and movies etc. Calls him once a week to check on his studies and hostel. Goes out of her way to help him and even sides him when her daughter and her boyfriend pick a fight.

What Uma is doing here is that she is using the defence mechanism of ‘sublimation’.

Sublimation (German: Sublimierung) is a type of defence mechanism where socially unacceptable impulses or idealizations are unconsciously transformed into socially acceptable actions or behaviour, possibly resulting in a long-term conversion of the initial impulse.

Sigmund Freud got the idea of sublimation while reading “The Harz Journey” by ‘Heinrich Heine’.

The story was about Johann Friedrich Dieffenbach who cut off the tails of dogs he encountered in childhood and later became a surgeon. Freud termed ‘sublimation’ as one of the mature defence mechanisms but it was ‘Anna Freud’ who actually built upon this in her book – “The Ego and the Mechanisms of the Defence”.

How does Sublimation work?

Whenever an individual is faced with certain thoughts, feelings and emotions that are conflicting with societal norms it generates a lot of anxiety, stress or guilt in the system. Since all of this is against moral values, our mind then generates a subtler and safer way to execute these feelings. This different way of channelizing the same thoughts, feelings, emotions are done in a very socially acceptable manner. Thus, it reduces the stress/anxiety/guilt. All of this happens at an unconscious level so the person is not aware of it.

Let us explain with the help of a couple of examples:

If we go to see, sublimation is similar to displacement; however, it happens when an individual is able to displace his/her emotions in a constructive and socially acceptable way rather than destructive activity.

In displacement, when you go through the related article, you would notice that the anger felt by a woman for her boss was channelized to her sister. So her behaviour was still destructive with her sister; shouting at her was damaging their relationship. On the other hand, Sublimation is similar but the behaviour is more acceptable at the social/moral level like in the case of Uma.

Sublimation: in day to day life

In day to day life, we all use sublimation knowingly unknowingly. The simplest example would be, a boy who feels extreme anger towards his father since he can’t express it; he plays violent video games. Now, this is definitely helping him in a way, however, the flip side to this is that the original feeling of anger towards the father is not addressed. At the same time, not always will he get a chance to play video games which can then add to more complications.

In the example given above, about Uma and her daughter; it is a possibility that Uma’s daughter eventually may object to her mother going overboard with the young man. She may express displeasure of not being prioritized. This may lead to friction in the mother-daughter relationship.

Thus, like every defence mechanism, in the short run Sublimation serves a purpose but in the long run, it can have the potential to create complications.

Remember sublimation is happening at the level of the unconscious to protect the client by not letting them become aware of their true feelings. This is because the client may not be capable of handling both

During therapies & coaching sessions, most clients strongly resist acknowledging their sublimated feelings. In many cases, therapists use a confrontational approach to break this resistance. What is important to remember is that confrontation coupled with an acknowledgement of true feelings without the skills required to cope with the same can do more harm than good.

Hence as far as possible help the client get in touch with their true feelings through a more subtle approach that does not include too much confrontation. Also prepare the necessary framework to ensure that the client after acknowledging their true feelings, are not too hard on themselves.

One can use the NLP meta-model (a model for questioning during interviews) in combination with a supportive & comforting tone & body language for the same.

Different techniques from Hypnosis can also be used to help the client identify their unconscious feelings along with the reasons for the same. This would enable the client to have a deeper understanding of self & also develop the skills required to cope up with these feelings.

If you are a practising therapist or are looking forward to becoming one, learn all the techniques mentioned in this post and a lot more. Join us for our practitioner course Cognitive Hypnotic Psychotherapist™  that is based on an integration of different approaches to psychotherapy (cognitive, behavioural, psycho-dynamics and humanistic) with techniques from Hypnosis, NLP, Metaphor Therapy and Mindfulness. 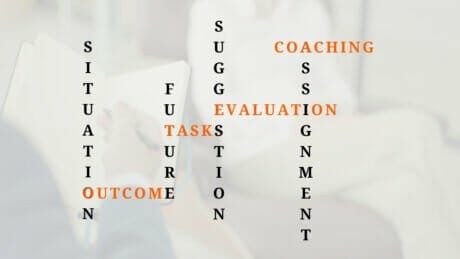 SOFT SEA or the SO FACE THE SEA Coaching model is probably the most powerful and comprehensive coaching framework that is structured yet flexible, which ensures that you and the

What is Emotional Abuse? Emotional abuse can be extremely elusive. You may not understand whether it is happening to you, and it may be a long time before you realise